DANCE AND BODY WORK IN FILM

DANCE AND BODYWORK IN FILM
29. Aug. 2020, 12:30-14:00 im KOSMOS Zürich, im Raum Orbit
Using scenes from the film SEKURITAS, Carmen demonstrates effective, versatile tools of body and dance work and leads practical exercises. “I enjoy watching her move, how she walks, just the way she opens a drawer … – there is something special about that.” An expressive, physical charisma is fascinating. She draws us to a sensual level and can seduce the audience into suspenseful observation with fine drawings and surprising variations. Developing an acting body presence is creative, concrete, lively and has an intensifying effect when it is in relation to the camera. The workshop is aimed at actors and those directing and filming.

Carmen Stadler lives and works in Zurich. After training in photography, she studied film/video at the zhdk. During her studies she attended further training courses in directing, dramaturgy and acting with Stephan Teuwissen. Her short films won various awards and were invited to many international film festivals. She is a freelance screenwriter, director, editor and cinematographer. SEKURITAS is her feature film (theatrical release 25 June 2020 (distributed by Filmcoopi Zurich). 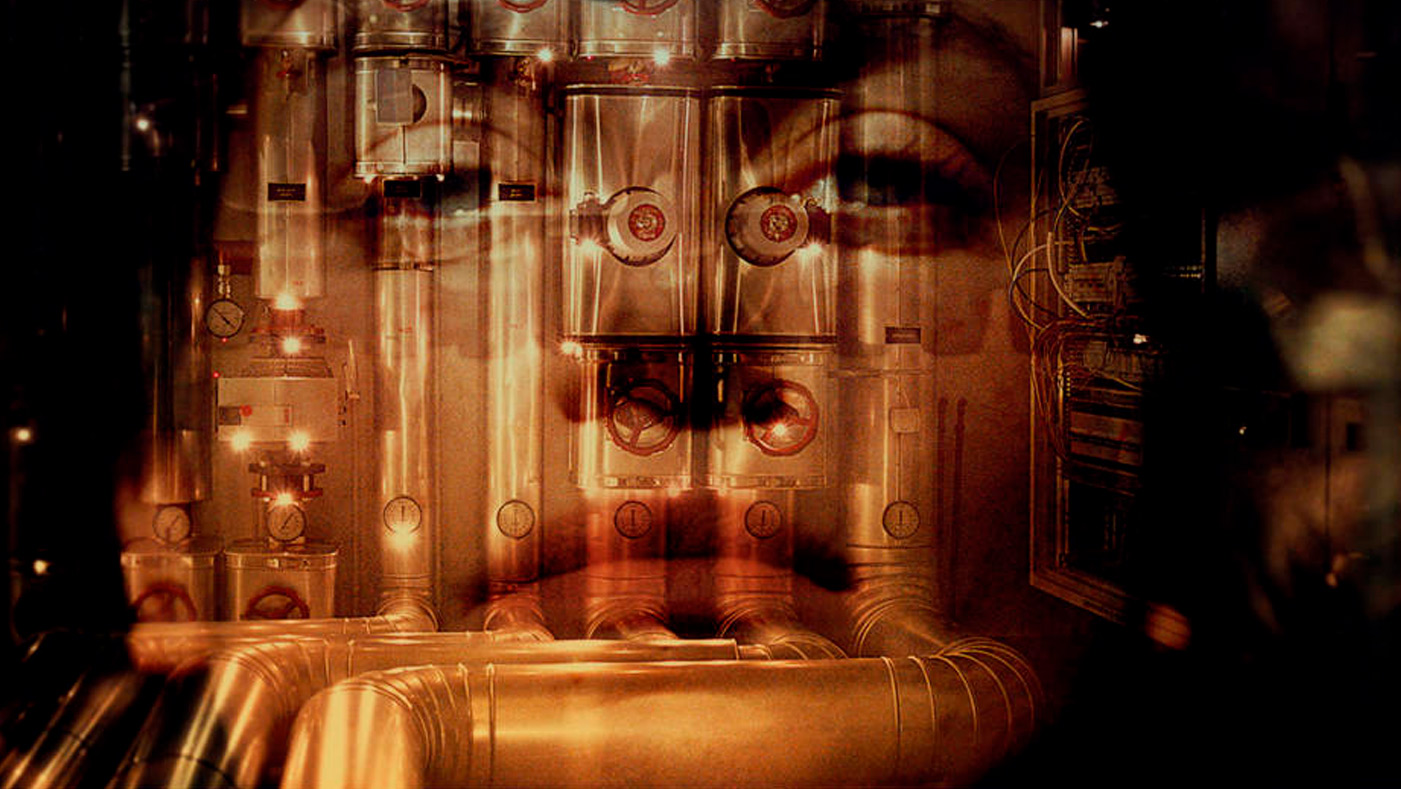 ENGLISH
For dance and filmmakers, DANCE ON SCREEN offers master classes led by personalities from the film and dance scene who share their approaches, perspectives and know-how with the participants. DANCE ON SCREEN sees itself as a platform and wants to contribute to the development and consolidation of the genre and offer film and dance makers the opportunity to sharpen their skills, expand their network and their field of work and initiate potential collaborations.
Participation in a DOS – Masterclass includes the visit of the DANCE ON SCREEN film program.

more infos about the DOS-MC's
propose a MC to us